an ounce of prevention…

When I was young my mom, who was a nurse, would often say: “An ounce of prevention is worth a pound of cure.” And those words, especially now, could not have more meaning for me. Over the past few years I have often told people that, when I pray, I’ve learned to thank God for all that I have and, perhaps, even more importantly, for all that I don’t have — like a serious illness.

When it comes to Lyme disease or any of the co-infections that are transmitted by those nasty little creatures called “ticks,” there is nothing better for one’s health than to never get bitten in the first place.

A couple of days ago I came in from cutting our lawn, after doing a little weeding of our gardens, and I pulled a tick off the back of my neck, underneath my hair. Fortunately, by the grace of God, and any of the other powers-that-be who watch over me, it had not yet embedded itself in my neck. The part, however, that most disturbed me is the fact that my family and I reside in a very suburban area of the country with no woods located anywhere near our home. Even more disconcerting is the fact that I discovered the tick after I had showered and washed my hair, twice!

After I removed the tick I crushed it with the handle end of a spoon. I then wrapped-up the remains in some cellophane tape and then placed the tape in a zip storage bag. I wanted to keep the tick for a few days just in case I became ill so that I could have it tested for any diseases should I fall ill. Fortunately, I did not get sick and I was able to discard the bag. Even now, however, the thought of the thing on the back of my neck makes me cringe.

Once I had stored the tick I went back upstairs and took another shower. This time, however, I scrubbed my scalp and my entire body with a brush, just to be certain that there were no other ticks on me. I have no idea where the thing came from, and I don’t know if, perhaps, it may have crawled off our dog onto me. Regardless of how it may have found its way onto my person, the thought of having it on me and inside our home makes me very uncomfortable.

So, what can you do to protect yourself?

For quite some time the thinking was that a tick had to be attached to its host for at least forty-eight hours for a person to become infected; but that thinking has changed, especially since some ticks have been found to be infected with the Powassan virus. With Powassan, a tick only needs to be attached to the host body for fifteen minutes for the host to become infected — and that’s really scary!

Therefore, the most important thing that you can do to avoid being bitten is to not roll out the welcome mat to the little invaders. For one thing, try to avoid areas known to harbor ticks, like wooded areas. And, if that’s not possible, try some of the following:

Though I’m not a big fan of putting chemicals on my body, the most effective way to keep ticks off of you is to use products that contain DEET, like “OFF!” I use it whenever I work in our yard, and I have gone as far as to also spray my clothing to make certain the bugs stay away. 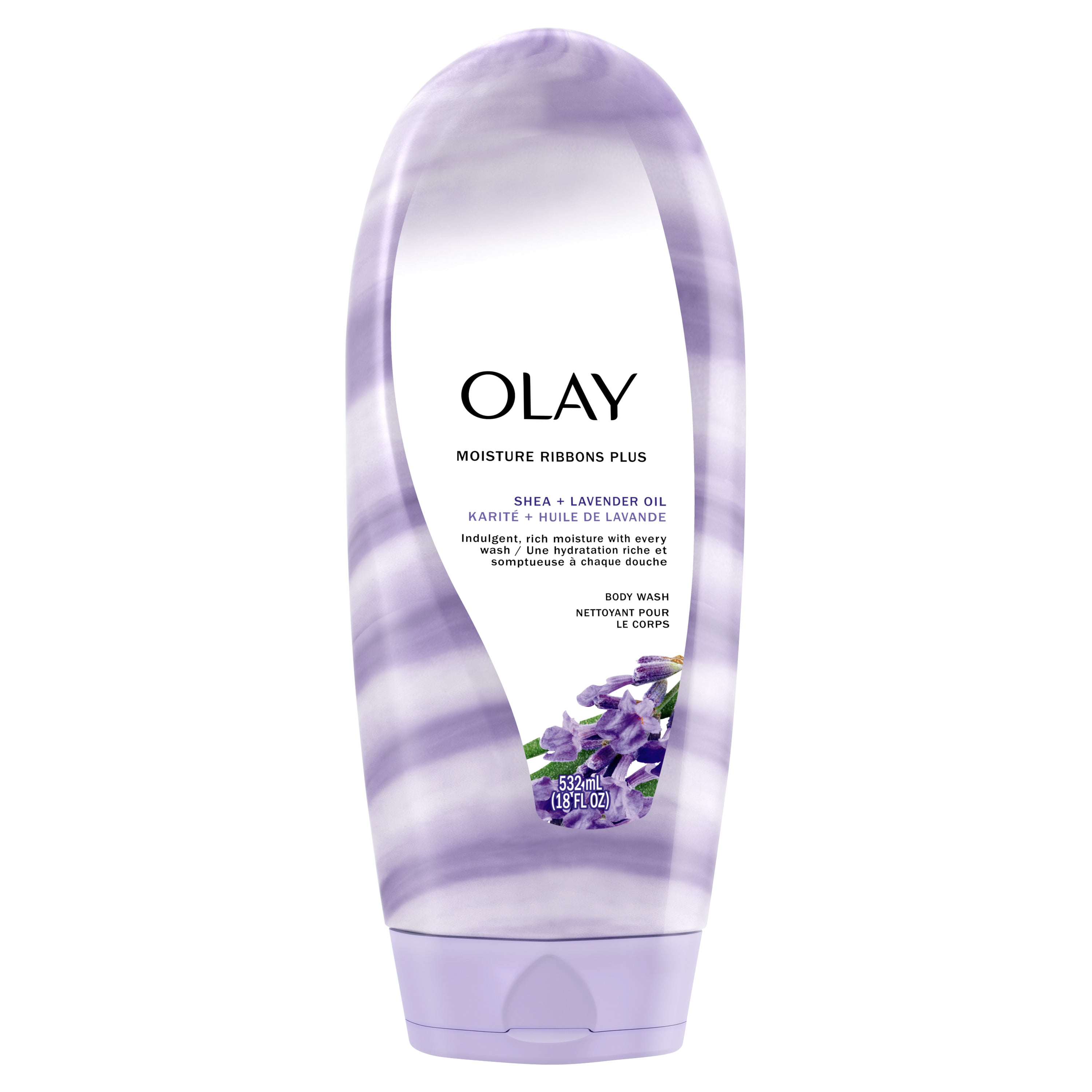 There are certain scents that the bugs hate and lavender is one of them. For my daughter this product has been a godsend. She likes the smell and she told me that she found it to be very effective at keeping the bugs at bay.

Another product that does a good job at keeping the bugs away is Avon’s Skin-So-Soft with Bug Guard. The company offers a variety of sprays and lotions, and the one pictured to the left also provides SPF 30 sunscreen protection. 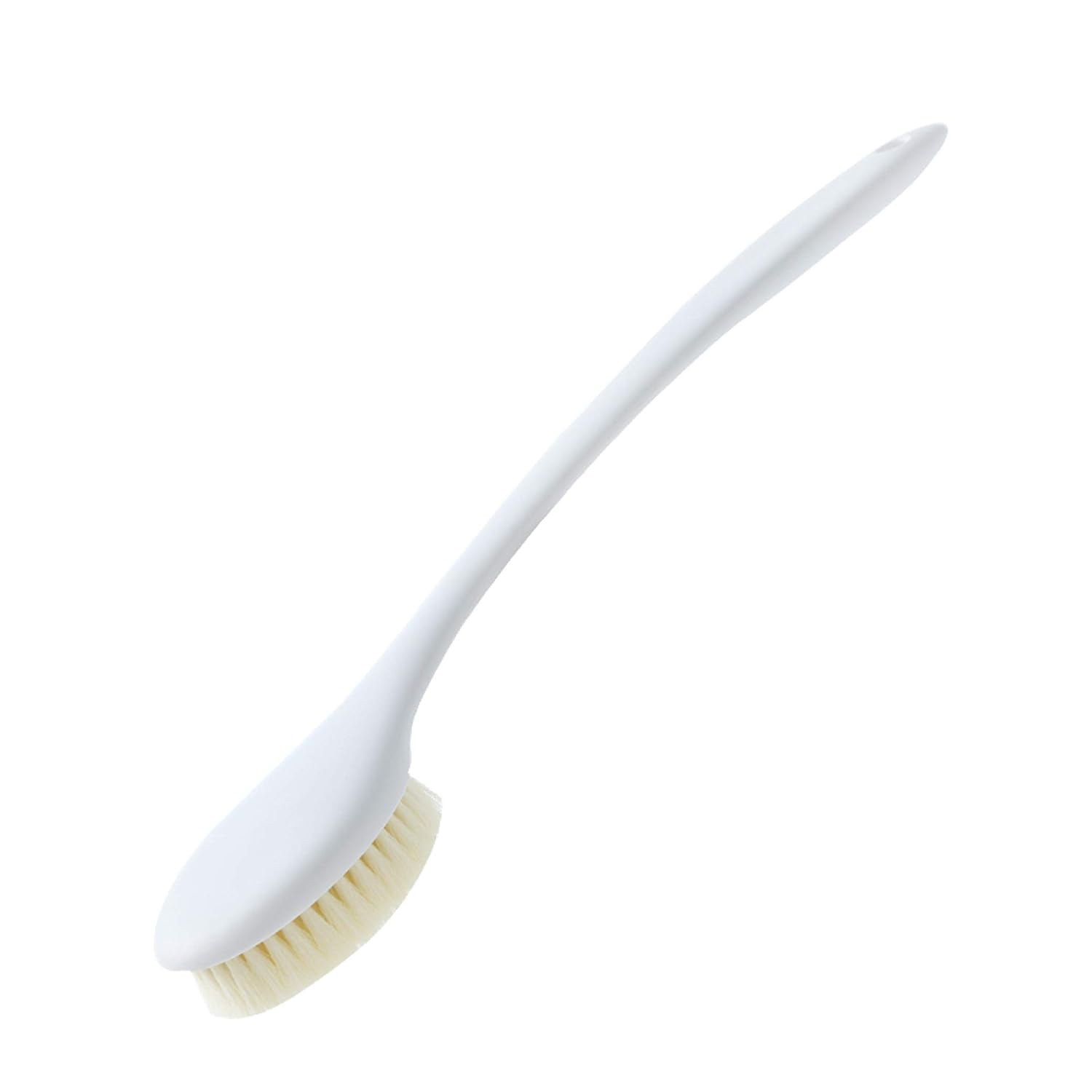 For ticks to transfer diseases they have to be attached to your body for some period of time (depending on the disease), and, other than keeping them off your body entirely, the next best thing is to ensure that they don’t remain on your body for long with a shower scrub brush.

A couple of final tricks that you can employ is the use of garlic and permethrin. For many years our ancestors would use garlic to keep bugs away. They were very well aware of the fact that garlic is a powerful natural insect repellent and they would eat garlic daily and keep garlic cloves in their homes, especially around bedding, which were usually made of straw or hay — a very common place for bugs to nest.

The benefit of permethrin is that it actually kills ticks and mosquitoes by disrupting neuron functions. Permethrin is an insecticide in the pyrethroid family. Pyrethroids are synthetic chemicals that act like natural extracts from the chrysanthemum flower. Products such as Sawyer’s Premium Permethrin Clothing Insect Repellent are applied to clothing and claim to be effective for up to eight washes in the laundry. Please note that these products are NOT MEANT TO BE DIRECTLY APPLIED TO ONE’S SKIN. And, as always, be sure to follow manufacture’s instructions whenever using any of the aforementioned products.

For me, personally, I take one Nature’s Bounty 2000mg Garlic tablet each morning; and I use Deep Woods Off! whenever I work outside. After gardening or or cutting the lawn I will go into our mud/laundry room, strip down and immediately wash my clothes in hot water. I will then go upstairs to take a shower and scrub my entire body, head to toes (including my scalp), with a soft bristle bath brush.

In the world of computers it has been said that “The only safe computer is the one not connected to the Internet.” And the same holds true for Lyme disease: the only true way to protect yourself is to ensure that the bugs never connect themselves to you!